Hunting: A Perspective from the Holy Bible

I am a Pastor and an avid hunter. I often get questioned about how the two jive for me from a biblical perspective. Some people attack me for this while some genuinely want to have a discussion to understand me. I want to help others discover what I have learned from the Bible and also share my viewpoint for those who may get these same questions.

For the sake of this article I will share a letter I recently wrote to a college friend who had some questions about how I can kill animals and pastor a church. I deleted the name out of courtesy:

I appreciate first and foremost that you made this a private issue rather than dealing with differences in a public domain. I do, however, see some preconceived beliefs and also some pretensions that you hold toward this matter and also potentially toward those who participate in hunting. I am able to hunt with a very clear conscience based upon a very firm biblical understanding of what God says in his Word about man and about animals. He clearly lays out the relationship that exists and what the realities of that relationship are. It begins right back in Genesis 1.

Then God said, “Let us make man in our image, in our likeness, and let them rule over the fish of the sea and the birds of the air, over the livestock, over all the earth, and over all the creatures that move along the ground.”

Man, from the very beginning, was given a role of dominion over the animal and bird kingdom. Man, as God’s chief achievement of Creation, was given rule or authority, the right to decide what to do with those animals. It started with man eating just that which was green, but then changed to man being able to eat animals.

Then God said, “I give you every seed-bearing plant on the face of the whole earth and every tree that has fruit with seed in it. They will be yours for food. 30 And to all the beasts of the earth and all the birds of the air and all the creatures that move on the ground — everything that has the breath of life in it — I give every green plant for food.” And it was so.

Then God blessed Noah and his sons, saying to them, “Be fruitful and increase in number and fill the earth. 2 The fear and dread of you will fall upon all the beasts of the earth and all the birds of the air, upon every creature that moves along the ground, and upon all the fish of the sea; they are given into your hands. 3 Everything that lives and moves will be food for you. Just as I gave you the green plants, I now give you everything.

God expanded the dominion of man to include eating of the animals that he created. They were “given into your hands.” No animals, then or today, are eaten without first being killed. If you eat any meat at all, the only difference at that point between you and me is that I often kill that which I eat and you eat that which someone else has killed. I guarantee you that my killing was far more humane, based upon facts, then how any meat you eat was killed. I practice an immense amount of time to make sure that my shot placement is precise to put an animal down as quickly as possible and with the least amount of suffering as possible. I do so because I am ethically driven. I do so because I believe it is responsible. I hunt because God has given me rule and dominion over the animals and I would rather hunt for my family and eat the best form of meat possible than to have some brutal animal farm carry out a horrible kill on animals that have been injected with who knows what. That is my freedom in Christ that I choose to walk in. I don’t condemn you for choosing not to walk in that same freedom. This is an issue of preference for the individual believer and not a command or a demand. I just prefer to pull the trigger.

Leviticus 11 goes into details of the rules of eating animals that the nation of Israel had to follow. Again it is clear that they ate animals, animals that someone killed.

Nevertheless, you may slaughter your animals in any of your towns and eat as much of the meat as you want, as if it were gazelle or deer, according to the blessing the Lord your God gives you. Both the ceremonially unclean and the clean may eat it.

This concept is also carried over to the New Testament. Peter, being a Jew, followed the dietary restrictions given to that people. Then God set him free of those restrictions. He was in prayer and then in a trance. Look at God’s directive: 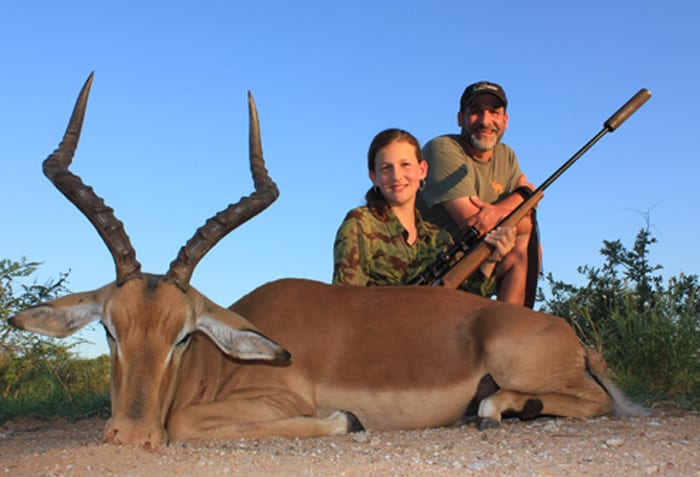 About noon the following day as they were on their journey and approaching the city, Peter went up on the roof to pray. 10 He became hungry and wanted something to eat, and while the meal was being prepared, he fell into a trance. 11 He saw heaven opened and something like a large sheet being let down to earth by its four corners. 12 It contained all kinds of four-footed animals, as well as reptiles of the earth and birds of the air. 13 Then a voice told him, “Get up, Peter. Kill and eat.” 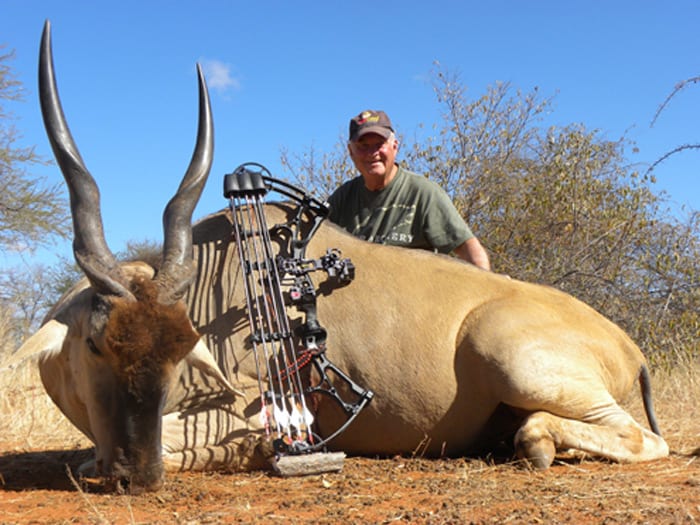 I could go on and on about this matter, but the truth is that this is an area of preference. It also is an area that is filled with misinformation about the reality that hunters are the world’s best conservationists. Remember that the majority of public land was obtained through money raised by hunting licenses. Although you may never choose to hunt, your choice indeed, you clearly have no leg to stand on from the Word to condemn those who do. It is a dangerous, prideful, and potentially arrogant stance that is not founded in Scripture. I would encourage you to reassess your stance and learn that not everyone has to see things the way you do in the area of preference. That does not make them sinful, nor does it make you better than them. I hope this helps you in understanding. Also, if you don’t like what I post, you also have the freedom to not look at it. I hope you are doing well in life. I am not offended by your question about my choices and I hope this helps you understand my position. 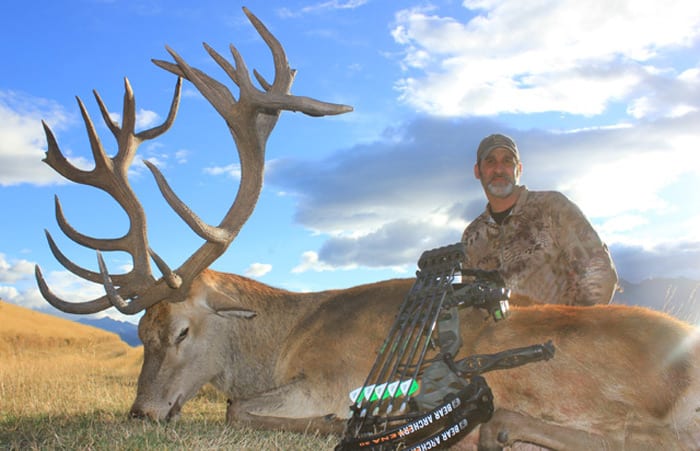 The dialogue was clarified in a few more exchanges, but it has been left there. I hope this is helpful for you as you sort out how to answer questions like these about your Faith and your hunting.